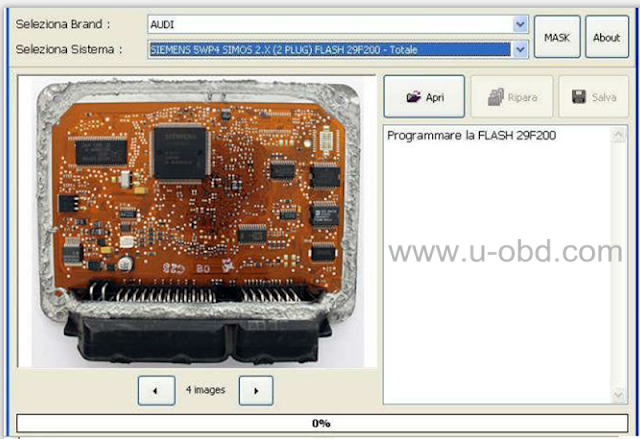 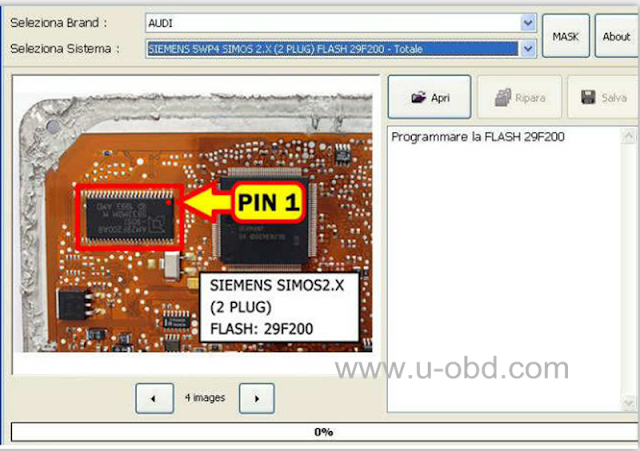 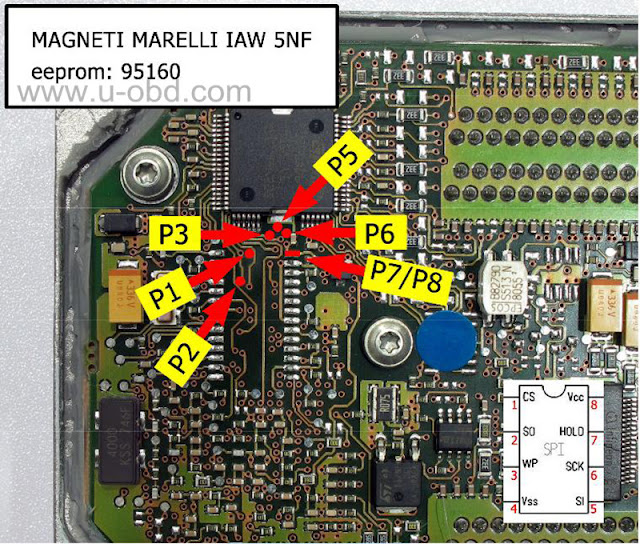 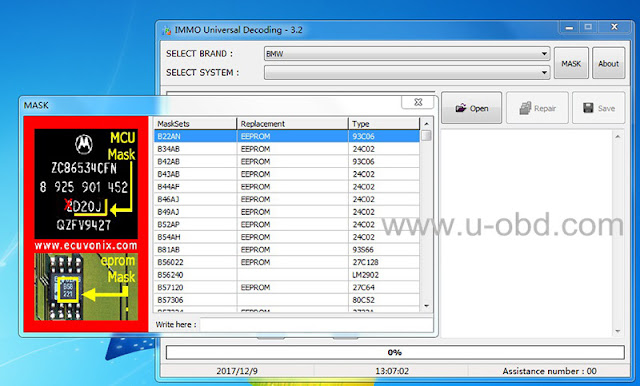 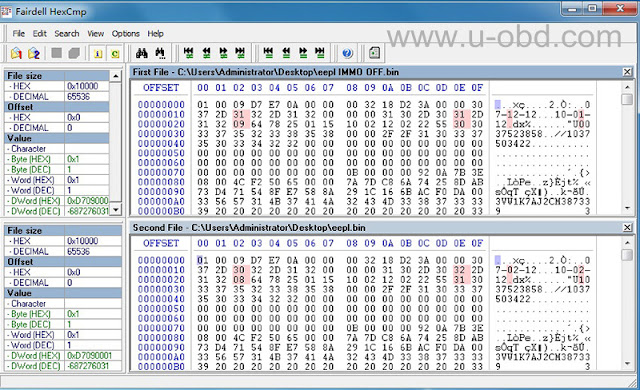 END_OF_DOCUMENT_TOKEN_TO_BE_REPLACED

Category: IMMO off
Tag: IMMO off

Before installation you may need to turn off the anti-virus software. 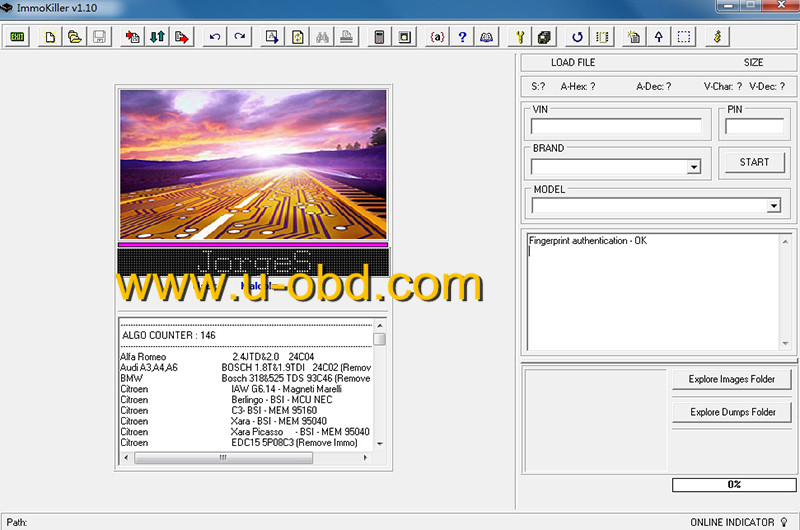 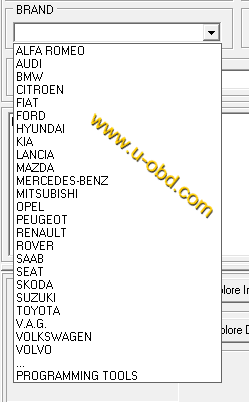 Category: IMMO off
Tag: IMMO off

Almost all the car brands are supported, IMMO off quick and easy.

Need pay 39.9 USD to get the software activated. 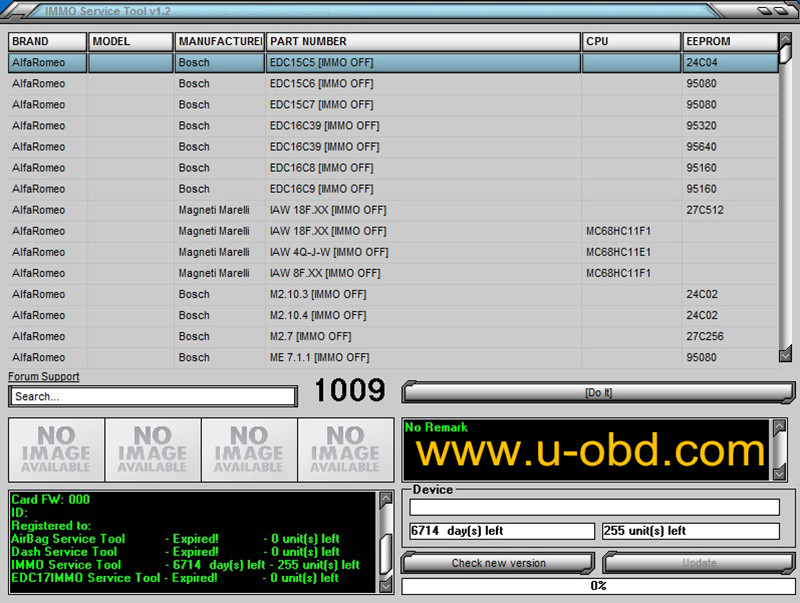